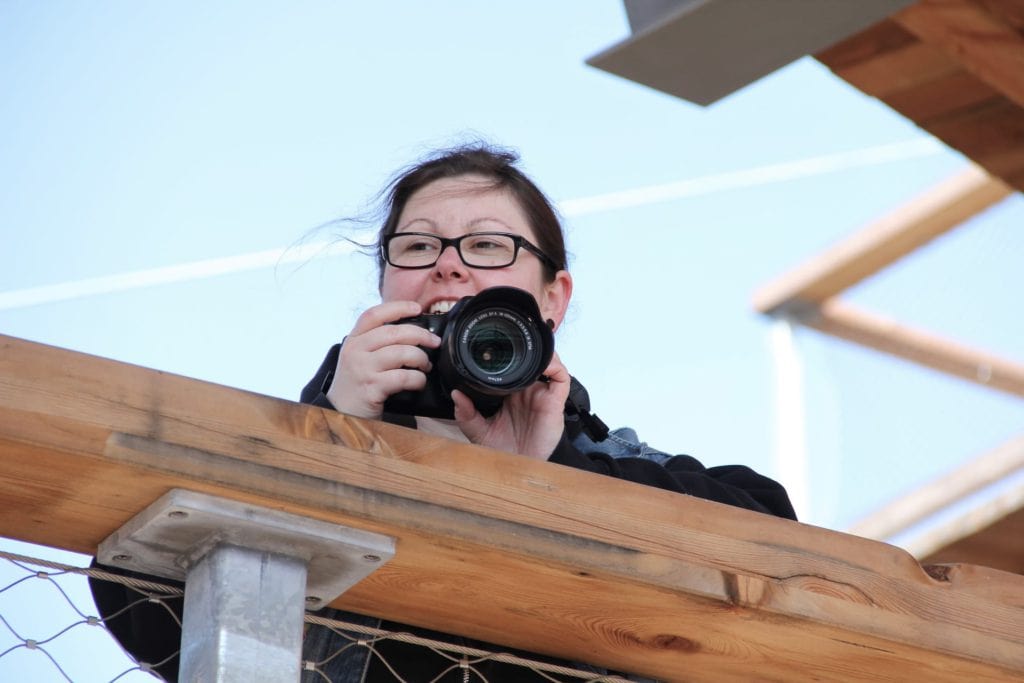 Since 2002 I’m working with different bands, musicians, agencies and labels. I gained experiences in Album- & Tour Promotion, Social Media Management / Marketing, Band management and I was on Tour with several bands to promote their concerts via Social Media. Every time when I’m at live shows, I try to take live photos and if I can share some useful information for bands and musicians, I publish them in my weblog to share my experiences.

I can cover everything that is required in the online and marketing sector: from the development of websites including on-site SEO, social media, community development and management, marketing, fan support, photography (especially live), tour guides etc.

Administration of the venue music projects “Live Music Saar” & “Live Music Ruhr” with event tips for the Saarland region and the Ruhr area in Germany.

COMEBACKSTAGE: You have an official fan club which is run by a german lady. why nobody from the US?
MICHAEL: […] she’s been a fan of us for a long time and an advocate for our band and our brand. She went out of her way to do this on her own in the beginning because she loved the band and she followed every single move that we did. Like anybody that posted a picture she would somehow find it and put it on her timeline. And then she came up with a new logo for Fanthers…it was a no brainer for us to go to somebody that is…not only into the band but really good at their job. And I just got to see her last night. That’s cool. I’ve seen her like three or four shows already. And every time I see her at a show we take a picture together and then she posts it. (Interview bei COMEBACKSTAGE)

Besides working for J.B.O.: promotion and online activities for other bands of the label and the label itself. In addition to the free collaboration in the “virtual team”: Internship in the other areas of the company, especially booking and tour organization.